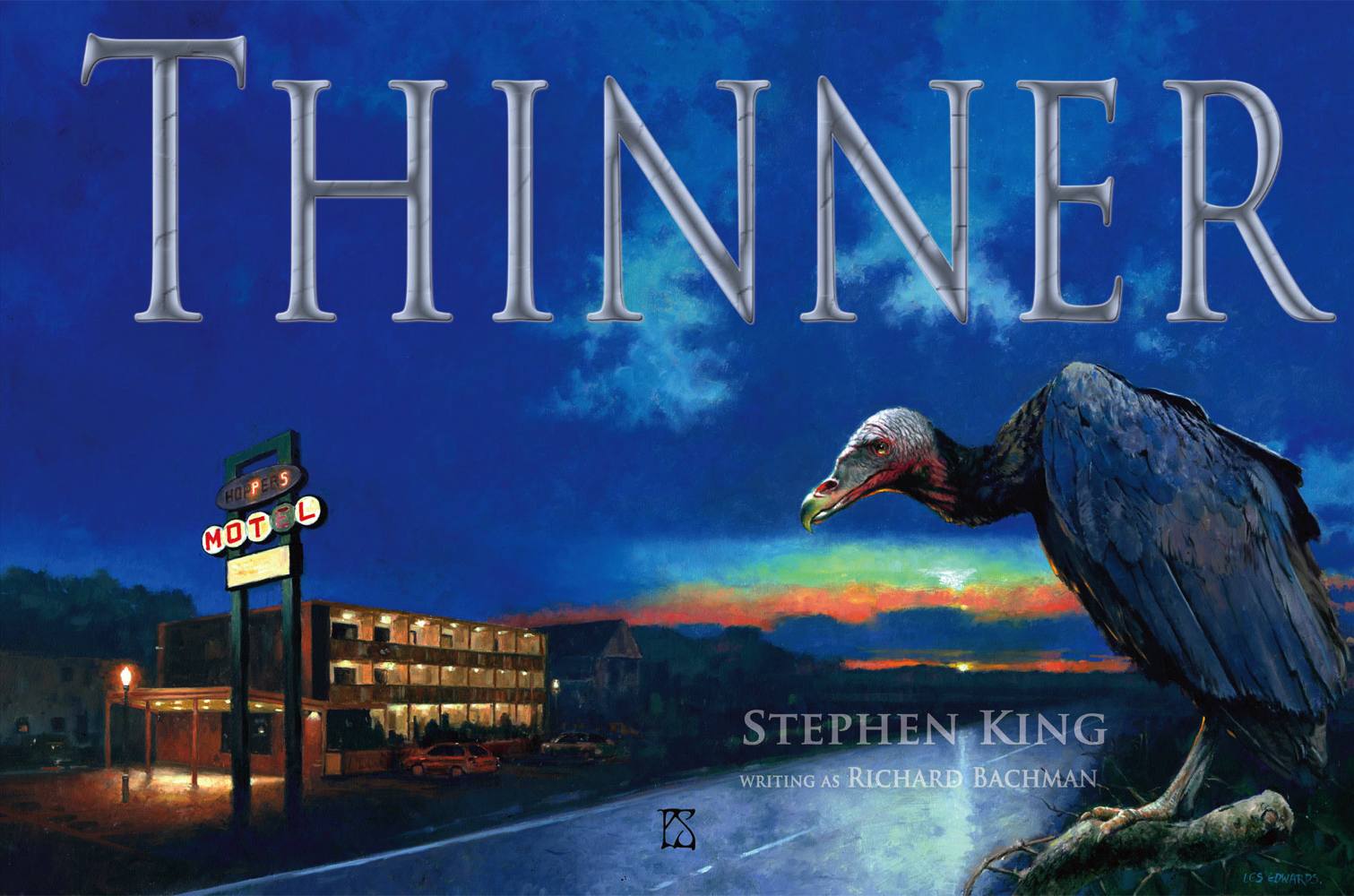 The 30th Anniversary edition of Thinner, by PS Publishing, is available for pre-order here! This edition will be limited to 974 copies, signed by Les Edwards & Johnny Mains. There will also be a deluxe lettered edition, 26 copies only.

Les Edwards has made some amazing artwork. You’ve seen one of them already. 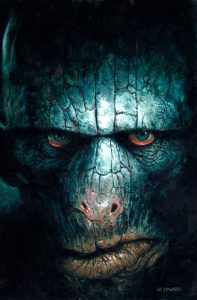 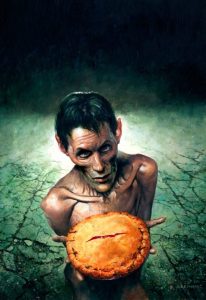 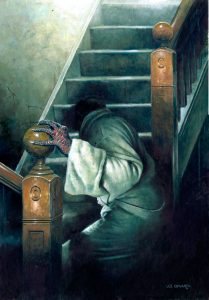 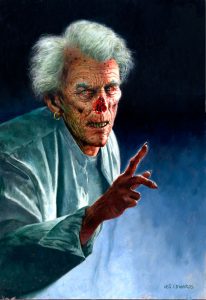 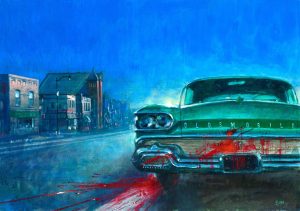 With all manner of goodies including an Introduction from Johnny Mains, colour artwork from both Les Edwards and Edward Miller (Les’s ‘dark half’ if truth be told)—and with Johnny and Les signing all copies—the slipcased state will be a joy to behold.