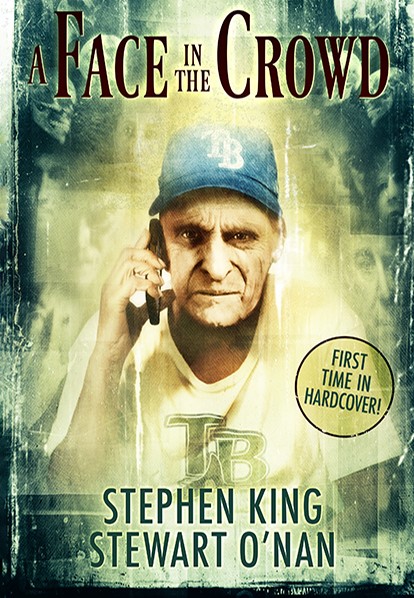 A Face in the Crowd & The Longest December
by Stephen King, Stewart O’Nan, and Richard Chizmar
A Cemetery Dance Publications Exclusive!

This will be another World’s 1st Edition from Cemetery Dance Publications: a unique new book published in the old-fashioned “double” tradition!

A Face in the Crowd by Stephen King and Stewart O’Nan (FIRST TIME IN HARDCOVER!)
Dean Evers, an elderly widower, sits in front of the television with nothing better to do than waste his leftover evenings watching baseball. It’s Rays/Mariners, and David Price is breezing through the line-up. Suddenly, in a seat a few rows up beyond the batter, Evers sees the face of someone from decades past, someone who shouldn’t be at the ballgame, shouldn’t be on the planet. And so begins a parade of people from Evers’s past, all of them occupying that seat behind home plate. Until one day Dean Evers sees someone even eerier… 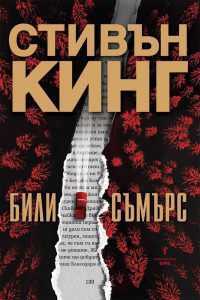 ‘Later’ available in France as ‘Après’

‘Willie the Weirdo’ out now….. in French!

Original ‘A Face in the Crowd’ for the first time available in hardcover!

‘Later’ available in France as ‘Après’

‘Willie the Weirdo’ out now….. in French!

Adaption of ‘1922’ available on Netflix

Akiva Goldsman Will Write and Direct a New Version of Firestarter,’ Produced By Blumhouse