Published in March 2021 by Hard Case Crime, Later centers on Tia, a literary agency owner who is raising her son Jamie alone and finds herself on the brink of professional ruin when her star author client dies before turning out the work that will make her agency financially whole. Jamie has the supernatural ability to talk to the dead, all of whom tell him the truth. This is very helpful when he talks to the dead author and feeds the contents of the book to his mother, who writes it herself and publishes it under the author’s name, to great success. But this gift can be used for more nefarious purposes. Tia’s police detective girlfriend figures out what the boy can do, and soon the youth gets over his head in the spirit world, as Danny Torrance did in King’s The Shining. 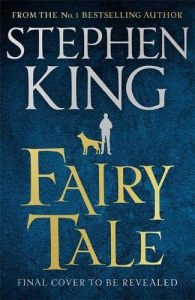 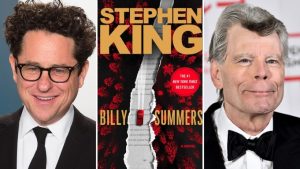