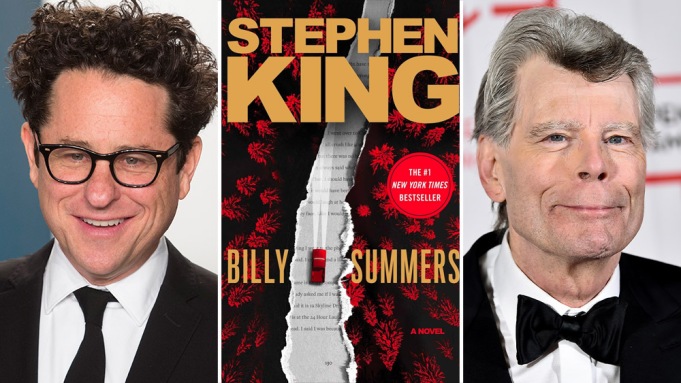 Deadline.com EXCLUSIVE: JJ Abrams’ Bad Robot is putting together a limited-series package based on the Stephen King bestselling novel Billy Summers. Ed Zwick & Marshall Herskovitz will adapt, Deadline hears, with Zwick directing what will likely be six to 10 episodes. The package will be shopped shortly to high-end cable networks and streamers.

This will be Bad Robot’s latest series adaptation with King, after Lisey’s Story, Castle Rock and 11.22.63. Billy Summers is a hitman who is looking to retire and takes one last highly lucrative job to feather his nest. The job requires him to embed himself in a quiet town, where he pretends to be an aspiring writer (he actually pours himself into the prose). He sets up in an office with a direct view of where hitman Joel Allen will be delivered to face trial for shooting two men during a poker game. Allen also has committed enough murders for some high-level mobsters to be scared the gunman will incriminate his former employers to lessen his sentence. Summers, a meticulous craftsman, becomes more and more cynical about the mobsters who’ve hired him, and his skepticism is well warranted as things go awry following the job’s completion. 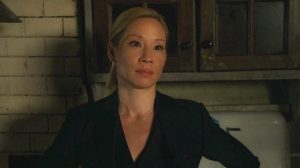 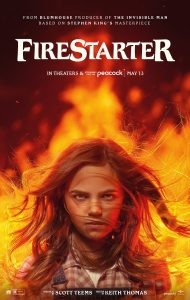