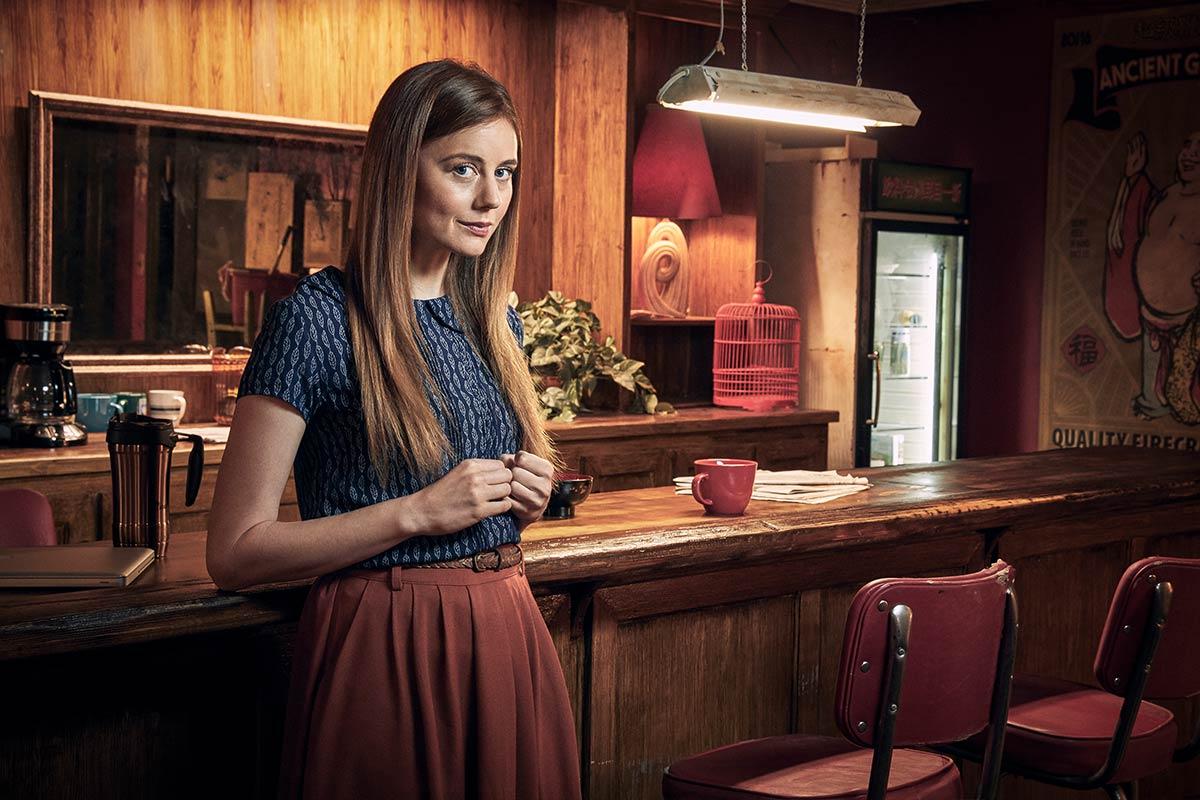 Scott Wampler and Eric Vespe scored their white whale on the Fangoria podcast The Kingcast, interviewing Stephen King himself on a brand new 1-hour episode that launched today.

During the chat, Stephen King revealed that he’s again revisiting a character from his past work, with one of his next novels set to be titled Holly.

The new tale will center on the character Holly Gibney, a character from the Mr. Mercedes books who also made an appearance in The Outsider as well as If It Bleeds.

As the Stephen King Wikipedia explains, “[Holly Gibney] is the younger cousin of Janey and Olivia Gibney. Holly suffers from OCD (Obsessive Compulsive Disorder), synesthesia, sensory processing disorder, and she’s somewhere on the autism spectrum. Despite this, she’s very observant, refreshingly unfiltered and unaware of her innocence.”

“I could never let Holly Gibney go, from the Mr. Mercedes books,” King tells The Kingcast. “I mean, she was supposed to be a walk-on character and she just kind of stole the book and stole my heart and so… I just finished a novel that’s called Holly and it’s all her, man.” 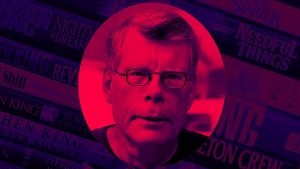 Previous post Stephen King Is Coming To THE KINGCAST! 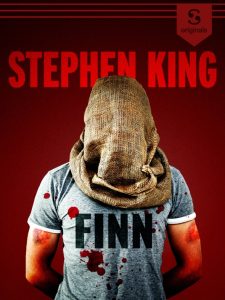